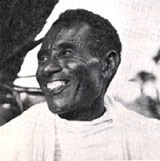 Wandaro Dabaro was born around 1910 in the district of Humbo, Wolaitta, and followed the occupation of his father as a tenant farmer and weaver. His father also was a religious functionary.

In 1924, Wandaro witnessed Amhara soldiers marching the Prophet Esa Lale to imprisonment in Addis Ababa. Weary of the many injustices he observed in Ethiopian society, Wandaro cried out to Tosa, the high god. In desperation he went to the Sudan Interior Mission in Otona Soddo, soon believed in Jesus Christ, began preaching in the local Humbo market and was baptized in 1933 with the first group of Wolaitta believers. His young wife left him for a period of time because of his faith, but eventually returned to him as a believer herself. He was taught to read by a missionary wife as she lay sick in bed.

During the Italian occupation he suffered severe beatings, imprisonments and periods of hiding and hunger. But through all the persecution, he was respected as a model Christian who could sing songs through nights of suffering and give public witness in the markets. Throughout his Christian life, Wandaro was a great prayer warrior. Dana Maja, an important chief, slave owner and later church leader, was one of many who came to faith through Wandaro’s spoken and lived witness.

Fifty-five years later Wandaro was still preaching, having encouraged the Wolaitta church spanning the years from the Italian occupation through the Marxist revolution. Eight thousand people, each carrying a flower in appreciation, attended Wandaro’s funeral.

This article, received in 2002, was compiled by Paul and Lila Balisky, missionaries with SIM International in Addis Ababa and members of the DACB Advisory Council. 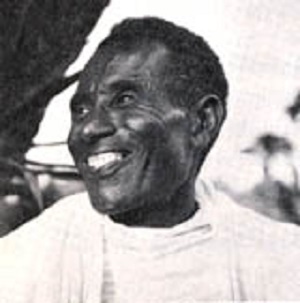 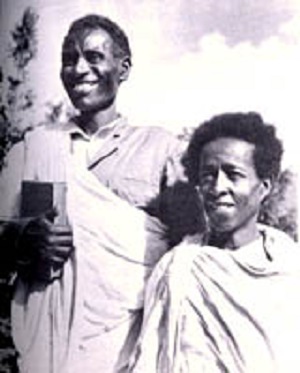 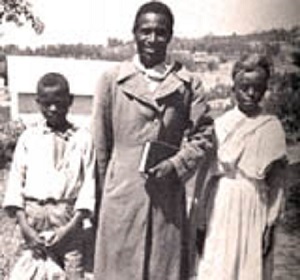 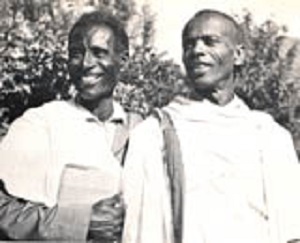