Français Coillard was a French Protestant missionary in central Africa. He was born of a Huguenot peasant family in Asnières-lès-Bourges, France. His spirituality was shaped by the Swiss revival brought by Ami Bost. Educated at Glay and Strasbourg, he entered the Paris Evangelical Missionary Society (PEMS) School of Missions under Eugène Casalis, together with Adolphe Mabille. Ordained in 1857, he sailed to Lesotho with the second generation of PEMS missionaries. The Orange Free State was busy encroaching upon Basotho territory and the PEMS was forced to move somewhat northward; Coillard was sent to Leribe, a town that had been placed under the authority of Molapo, a son of Moshoeshoe. It was the home of Coillard, and soon of his wife, for 20 years. In 1861 Christina Mackintosh (1829-1891), a daughter of a Scottish minister, whom he had met in Paris, came over to marry him. Coillard spoke excellent Sesotho and wrote hymns, poems, tales and translations, which were used in the schools. He organized missionary excursions with Basotho evangelists, planting new churches in the district. In 1865 warfare with the Boers forced Coillard to hide in Natal until Lesotho became a British protectorate in 1868. Upon his return to Leribe in 1869, Coillard found the missionary drive among the Basotho stronger than ever. In 1875 a first joint mission of the Basotho church at Leribe and PEMS missionaries to the Banyaï in Rhodesia failed. A second expedition led by Coillard, with five Basotho missionaries-Asser Sehahoubane, Azael, Andreas, Aaron Mayoro, and Eleazar Marathane-departed in 1877 and reached the Zambesi after two difficult years of exploring but proved abortive, too. But in 1885 Coillard was finally able to found the Zambesi mission, received by Lwanika, king of the Barotsi, first at Sefula and later at Lealui, Zambia. A dedicated network of Zambezias in Europe was organized by Coillard and Alfred Bertrand to support the mission. Coillard died at Lealui, having incarnated the heroic, self-sacrificing missionary and explorer. 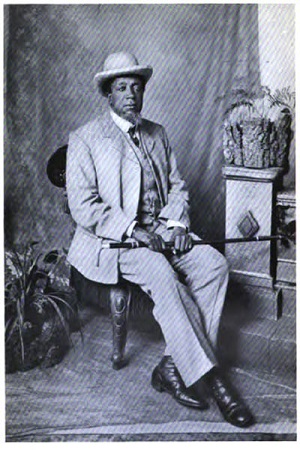 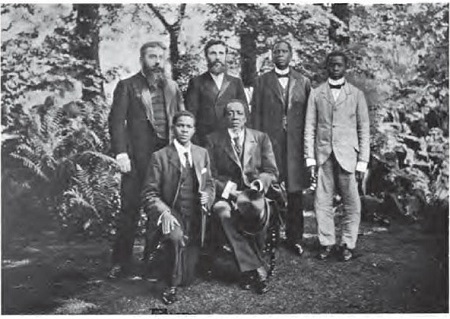