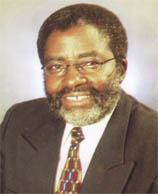 Tokunboh Adeyemo was the General Secretary of the Association of Evangelicals in Africa and Madagascar. He was a popular speaker, educator, administrator and a prolific author.

He was born in 1944 into a royal Muslim family in Ibadan, Nigeria, the second child but first son of eight children. He spoke Yoruba and English fluently and bore Yoruba tribal marks.

He received his first schooling in a Q’uranic school in Arabic and was a devout Muslim, praying five hours a day. In 1962 he earned a Teacher’s Certificate from L.A. Teacher Training College in Ibadan and worked as an elementary school headmaster and high school teacher from 1963 to 1970.

After years of searching and depression, he was converted in 1966 in a small independent church in Ibadan when Rev. E. White, a South African missionary, clearly presented the Gospel. He was baptized by immersion that same year and was licensed as an evangelist in 1967. As a result of his conversion to Christianity, his family persecuted him and stripped him of his birth right.

Adeyemo abandoned his plan of going into politics and enrolled at the Igbaja Theological Seminary in Nigeria, graduating in 1973 with a B.Th. He was a member of the Igbaja Evangelical Churches of West Africa (ECWA) Church in 1971. He also studied in the U.S.A. and received an M.Div. and a Th.M. from Talbot Theological Seminary in La Mirada, California in 1976. He became a member of the Church of the Open Door in Los Angeles while at Talbot Seminary, and was ordained by the same church in 1977. He graduated with a Th.D. from Dallas Theological Seminary in 1978. He received his Ph.D. at the University of Aberdeen, Scotland in 1979. He and his wife Ireti Ayelaagbe were married in 1981 in Nairobi, Kenya and they have two sons.

Adeyemo was appointed Acting General Secretary of the Association of Evangelicals of Africa and Madagascar (AEAM) in 1978 and General Secretary in 1979. He served as the Chairman of the Executive Council at the World Evangelical Fellowship after 1987. He served on several international boards and committees and was a well-known speaker at international evangelical conferences.

Under Adeyemo’s leadership, the Association of Evangelicals of Africa grew internally as an association and externally in its relationships with other Christian organizations, through dialogue and cooperation. Since 1977, the number of national alliances has grown from eight to forty-two, each with a full-time General Secretary.

——–, The Using of a Servant of God (Nairobi, Kenya: Christian Learning Materials Center, 1993).

M.Div. (1976) The Doctrine of Salvation in African Traditional Religion.

Th.M. (1976) A Theological Critique of Church Indigenization In Africa.

Th. D. (1979) The Doctrine of God in African Traditional Religion. 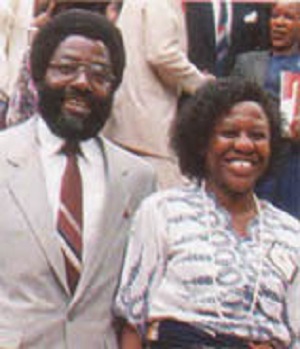 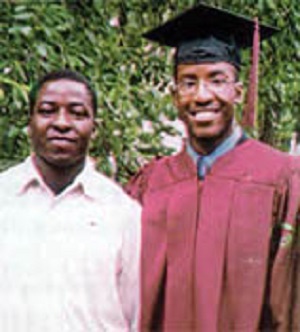